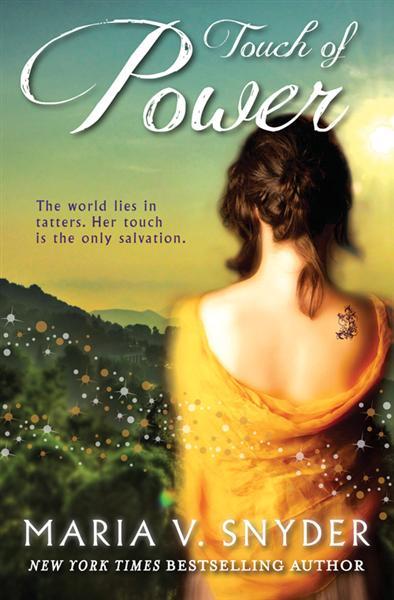 Laying hands upon the injured and dying, Avry of Kazan assumes their wounds and diseases into herself. But rather than being honoured for her skills, she is hunted. Healers like Avry are accused of spreading the plague that has decimated the Territories, leaving the survivors in a state of chaos.

Stressed and tired from hiding, Avry is abducted by a band of rogues who, shockingly, value her gift above the golden bounty offered for her capture. Their leader – an enigmatic captor-protector with powers of his own – is unequivocal in his demands; Avry must heal a plague-stricken prince, the leader of a campaign against her people.

As they traverse the daunting Nine Mountains, beset by mercenaries and magical dangers, Avry must decide who is worth healing and what is worth dying for.

The blurb for Touch of Power sounds so awesome, and it has such glowing reviews from many trusted reviewers that I was sure I would love this book. Also, I’m a sucker for healer stories since I love to play healing characters in games whenever I can. I haven’t read any of Maria V Snyder’s other works so I wasn’t sure what to expect.

I enjoyed reading it, but unfortunately, it didn’t blow me away. I’m having trouble coming up with the words to explain myself here so I’ll just break it down into what I did and didn’t like, à la Anya. 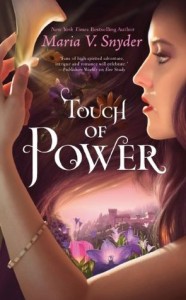 Overall I did find Touch of Power an enjoyable read and I will be reading the second in this series, Scent of Magic, due for release December 18th (next week!).

Warnings: Some sexual scenes (not graphic).

What did others think of Touch of Power?